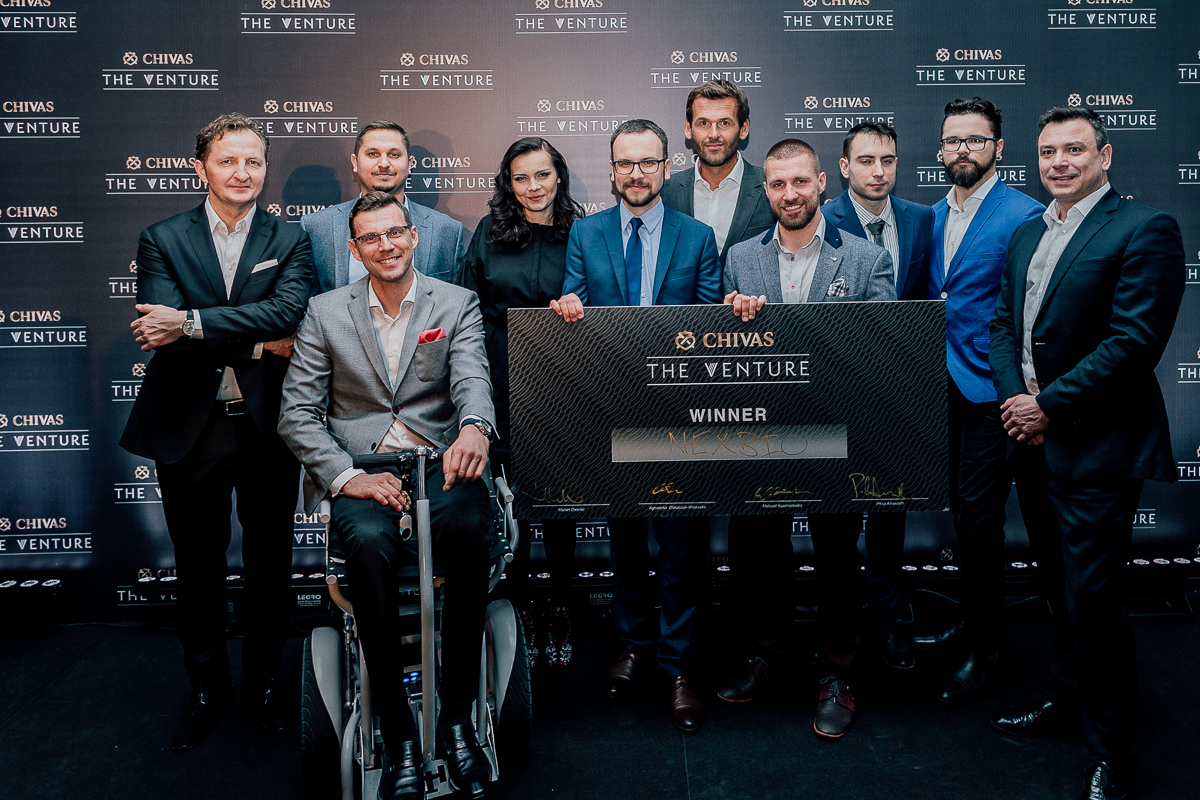 The awards gala of the Polish edition of Chivas The Venture took place on January 26th in the exclusive Pin-Up Studio in Warsaw. During the event each finalist presented their world-changing business idea in front of a jury. The winner of the Polish finals NextBio qualified for the global edition of Chivas The Venture and gain the chance to acquire 1 million dollars in financing!

From almost 100 applications, the jury of the Polish edition of Chivas The Venture – two-time Olympic medalist and businessman Mateusz Kusznierewicz, one of the most prominent startup experts Agnieszka Oleszczuk-Widawska, the co-founder of Bakalland SA and Vice-President of Polish Business Roundtable Marian Owerko and Phillip Ainsworth, the Marketing Director and Board Member of Wyborowa Pernod Ricard – have chosen six startups promoting various ideas for socially engaging businesses. The solutions range from detecting the risk of depression to innovative methods of enhancing the efficiency of crop yields.

“Every member of the jury of Chivas The Venture has different business experience and outlook on the startup environment in Poland and in the world. For this reason we have rated the applications from different perspectives, focusing on various aspects such as their effect on society, business model or simply uniqueness. The chosen finalists of this year’s edition of Chivas The Venture present brilliant ideas, and I am confident that we will have a lot of problems with choosing the winner. I am convinced that every one of them has the chance to repeat MIGAM’s success from the previous year, and perhaps even qualify to the five final participants in the global finale of Chivas The Venture”, said Mateusz Kusznierewicz, this year’s Chivas The Venture ambassador. 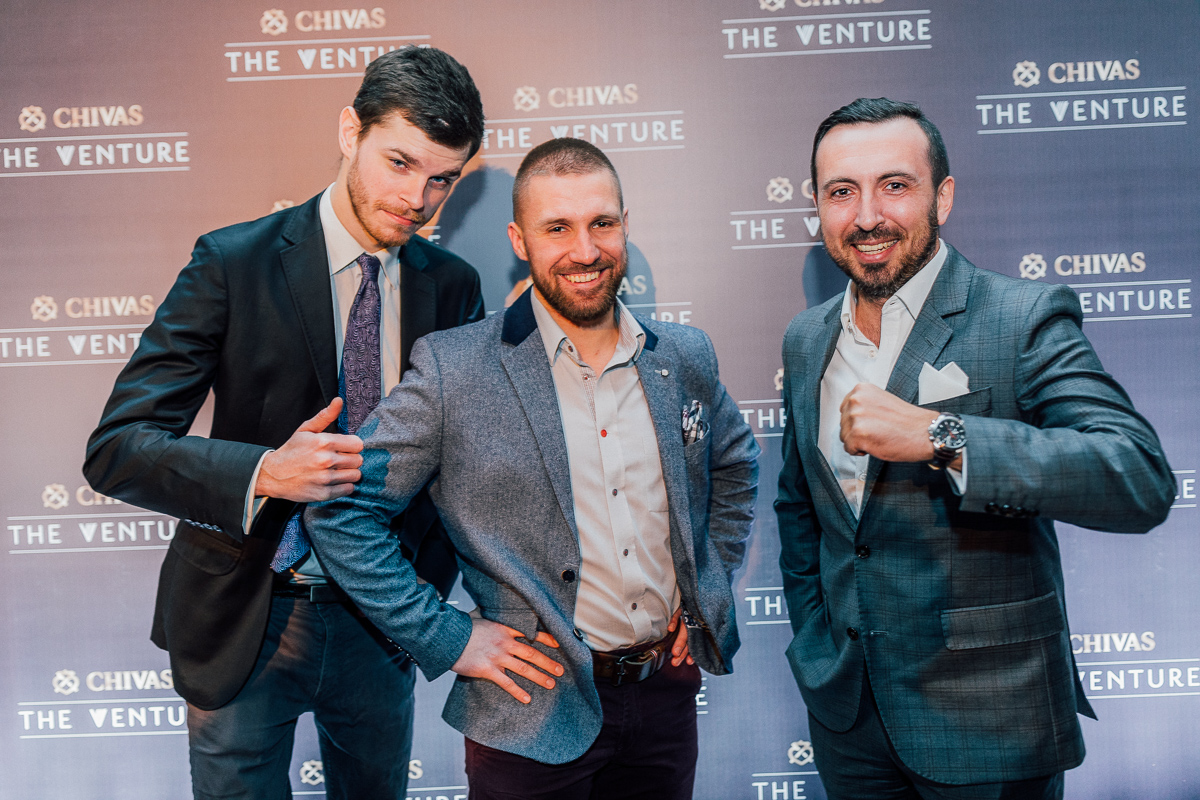 BIN-E – a startup which prepared a prototype of the world’s first smart trash bin, which automatically detects and sorts out municipal wastes.

DEEP DOC – a project dealing with early prediction of affective disorders, including depression, and offering professional help in form of personalised online interventions by a chatbot, as well as consultations with a psychotherapist.

EXOLIMBS – a complete solution which significantly improves the process of rehabilitation of lower limb joints. The device simultaneously acts as a stabilizing, diagnostic and rehabilitative robot, allowing every person the access to modern rehabilitation. 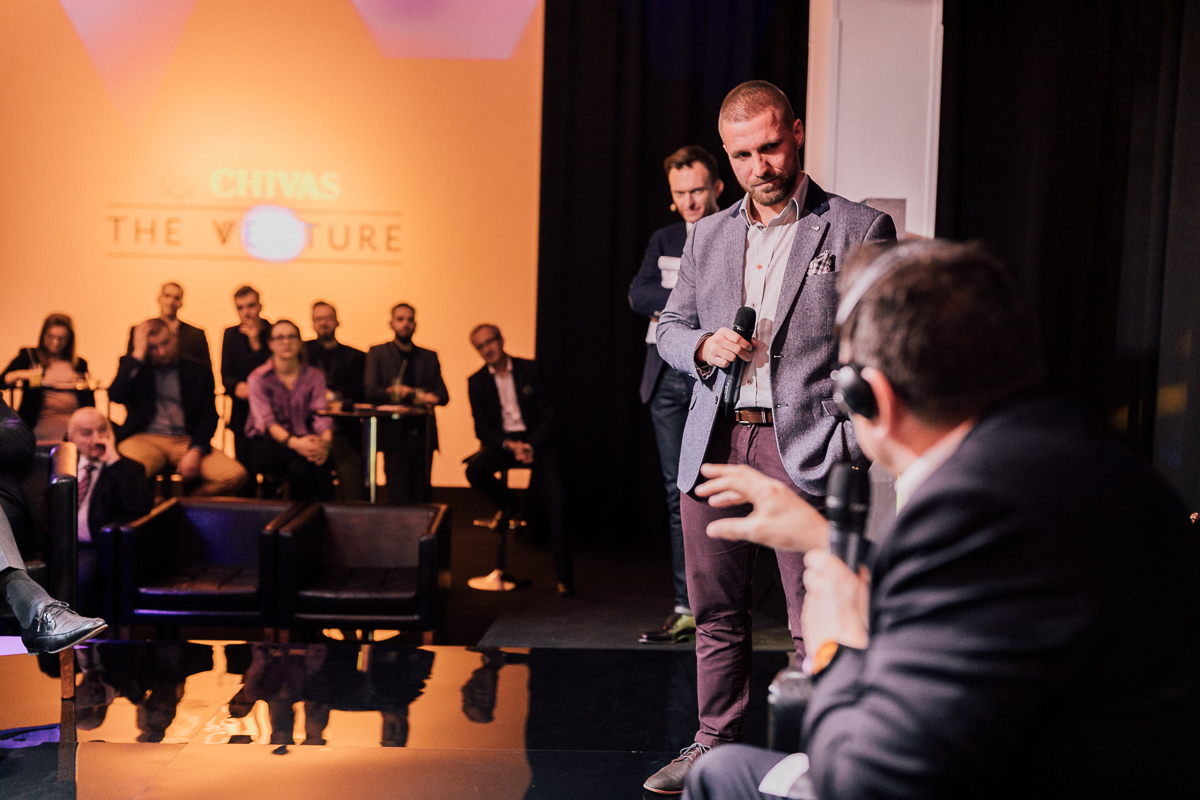 This year’s edition of Chivas The Venture

Chivas The Venture is available to both the entrepreneurs who are just crafting their business idea and the ones whose companies are already operating, but have been on the market for less than three years. The projects were primarily rated based on their broadly perceived social utility, which might be the source of positive change and inspiration for others. 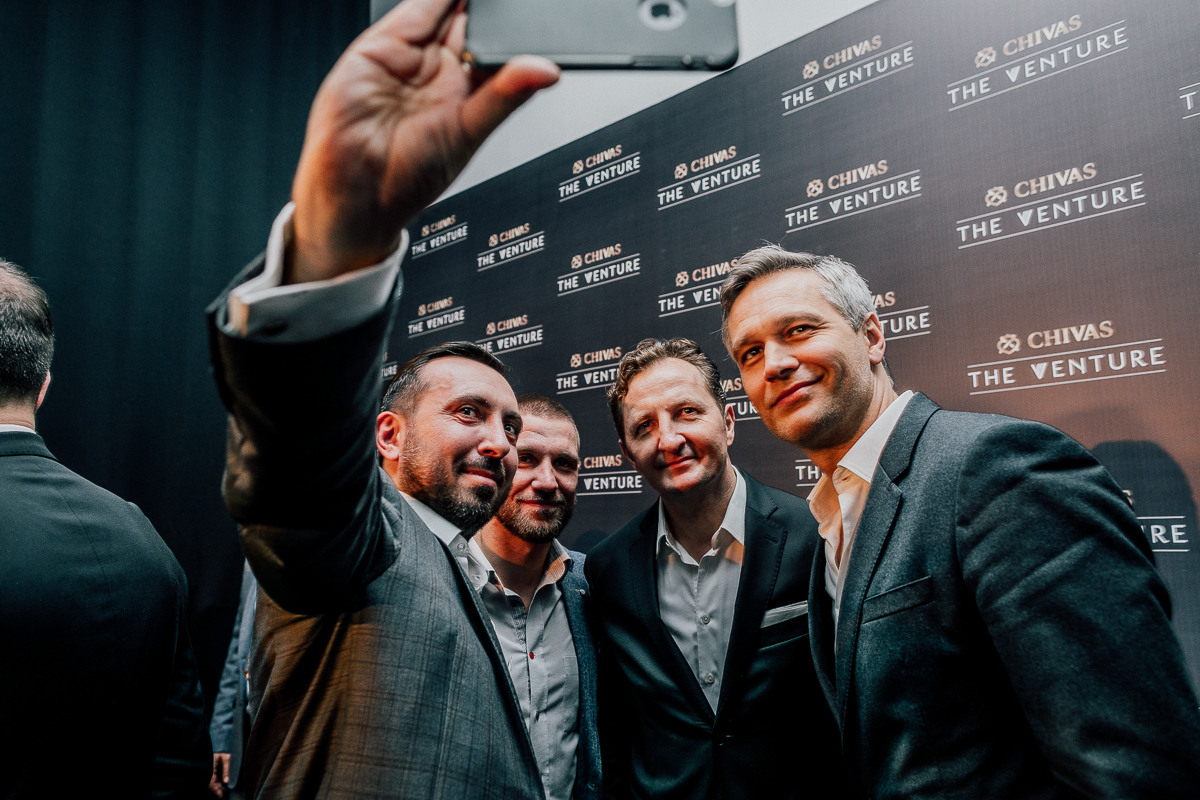 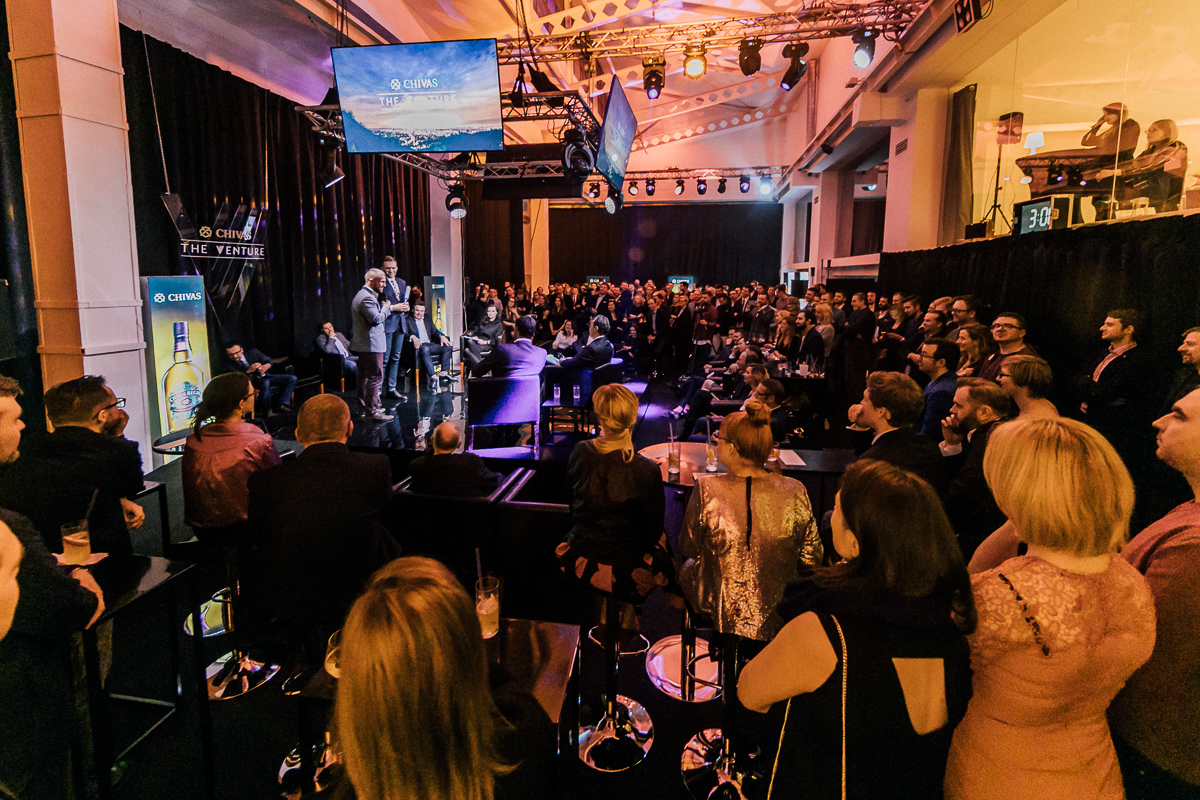 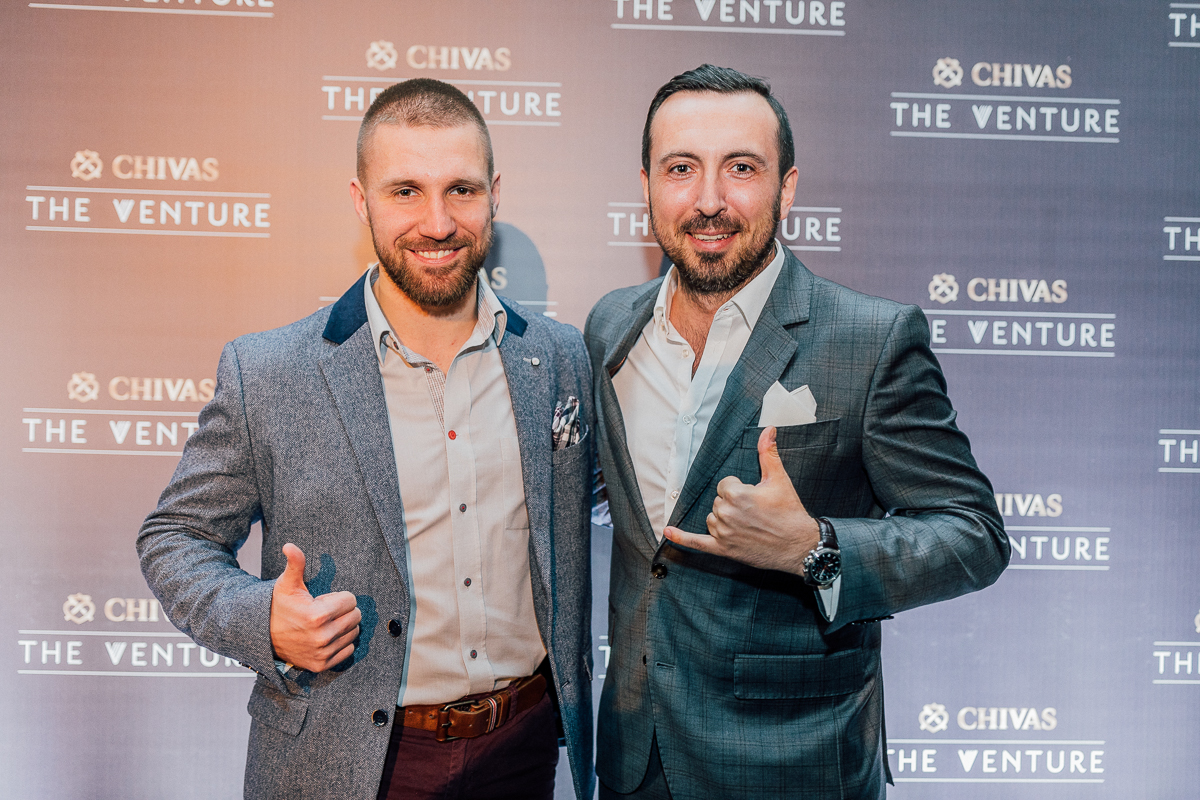 In 2015 over 100 startups applied to compete in the Polish edition of Chivas The Venture. The winner was MIGAM – a revolutionary startup offering a globally innovative service based on video connections with sign language interpreters. Thanks to MIGAM over 100,000 deaf and hearing impaired people in Poland is able to conduct for the first time basic activities that until now were completely out of reach.

Thanks to its victory in the Polish edition of Chivas The Venture, MIGAM received the chance to present their unique business idea in the global finale, where it competed against 26 startups from all over the world. Their idea of a business which creates a positive social change was appreciated by the international community and internet users, allowing the Polish contestant to reach the final stage of the global edition of Chivas The Venture.